How to Organise the Perfect Secret Santa Game

Undercover clause is one of the best ways to celebrate the holiday season with family and friends. Find out here how to run the perfect Secret Santa game. 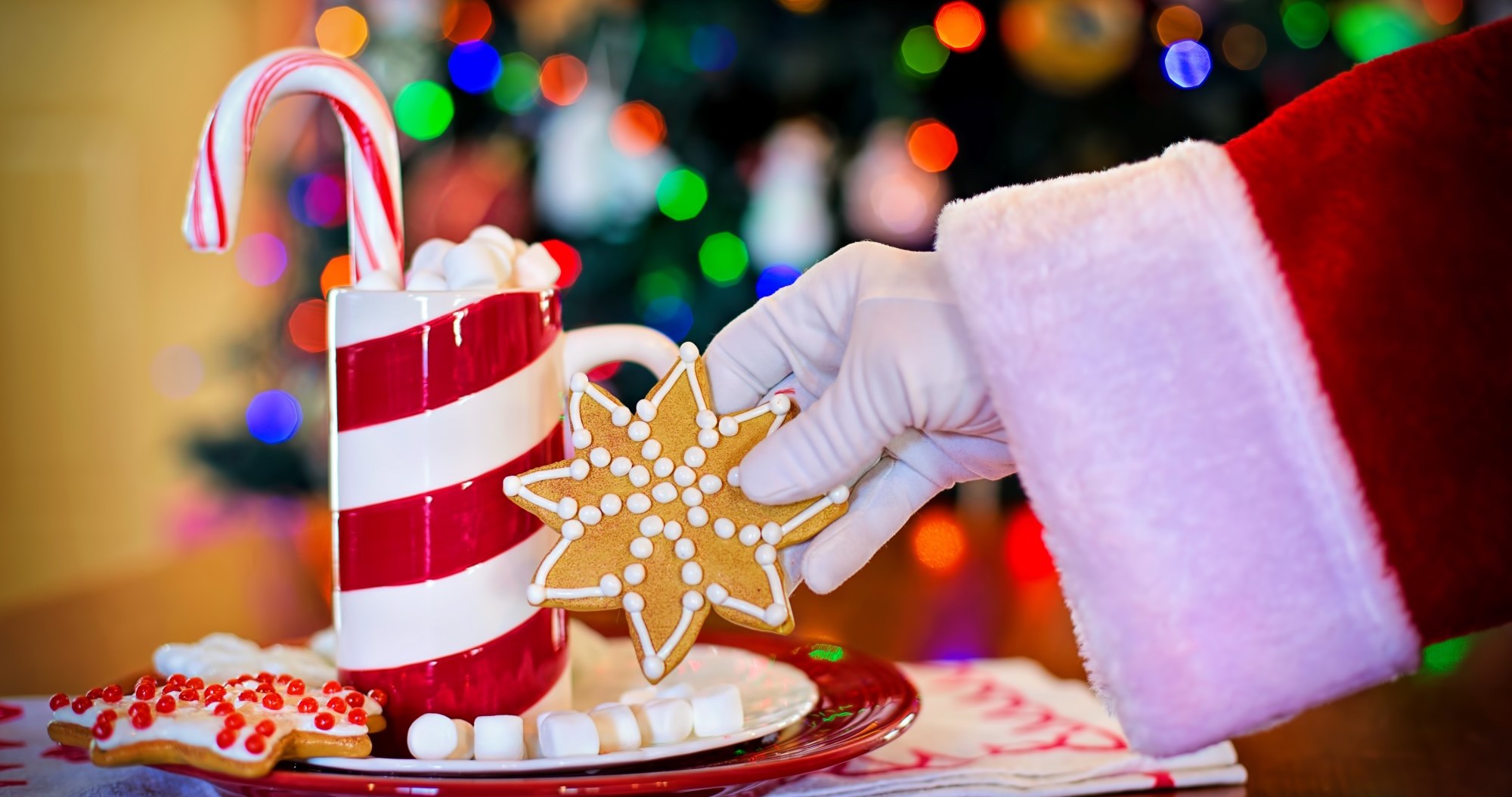 Many of our current Christmas traditions such as having a Christmas tree came about during Queen Victoria's reign. But it wasn't until recently that the game Secret Santa became a staple during the holidays.

The original Secret Santa is thought to be American philanthropist Larry Dean Stewart, who has been giving away anonymous gifts for more than 25 years. It's a wonderful tradition that has quickly caught on.

To celebrate the launch of the new Secret Santa planner at Giftwhale we're going to take a dive into the details of the popular game. If you're wondering how to play the perfect Secret Santa game, keep reading. We're sharing with you a few different ways to plan a Secret Santa to keep your friends and family talking about it for years to come.

The Basic Premise of the Secret Santa Game

How does Secret Santa work? It's an easy game to play.

A group of people are assigned to buy or make a gift for one other person. It's done anonymously so the person receiving the gift has no idea who their Secret Santa is.

Typically names are drawn at random to determine who they're supposed to buy a gift for. Most people like this game because, let's face it, the holidays can get expensive. Most households in England spend an average of £500 extra in December. But with Secret Santa you only have to buy one a gift for one person. This means you can usually afford to pay a little more, and you'll have even more time to put thought and love into the gift choice you make.

A Price Limit and Date are Set

With Secret Santa, a gift price limit is always set. A date when the gift exchange is also set.

Since the Secret Santa knows who the person is, they tend to select a gift that's personalized.

Players gather together on that date to exchange gifts. Often people then try to guess who the secret gift-giver was based on the gift they were given.

Different Ways to Do Secret Santa

There are different versions of Secret Santa. Each version has its own interesting twist such as:

The Yankee Swap is also sometimes called the White Elephant or Dirty Santa. It begins by setting a specific price point limit that everyone can easily afford.

No gifts can be above that price limit. No names are selected in this version.

Instead, participants have the choice to either select a new gift or steal a gift another player has already opened. The last player may end up with what the group may consider being the "worst" gift.

Scavengers hunts are always fun. This version has people collecting gifts before the party begins.

The gifts are then hidden around the office or wherever the party is being held. Hints are then given out to help participants find their location.

Everyone starts the game at the entrance to the room. Each player keeps the gift they find and the game is over for them upon finding that gift. This way, everyone ends up with a gift.

Gift auction is a fun game to play because you have a good chance of getting exactly what you want. But you better have enough money to bid on the gift.

Gifts are traded in exchange for Monopoly money. Each player begins with the same amount of money.

The host or someone else acts as the auctioneer. The person with the highest bid wins the gift. The game ends when the last person has a gift.

You don't need to be a kid to still enjoy playing a good round of hot potato. Except, in this case, you're tossing around gifts rather than potatoes.

Just make sure none of the gifts are breakable items. Toss a gift around the room until a timer or music stops.

The "Loser" Gets the Gift

The person who is still holding the gift when the music or timer stops gets to keep the gift. Keep playing until everyone has a gift.

And unlike hot potato, you actually win when you lose.

If you're searching for a game that's fun to play with smaller groups, this is it. You'll just need to find a pair of dice and print out a rule sheet to get started.

Everyone comes with a gift. Once everyone has gathered, begin by rolling the dice one at a time.

The number the dice lands on comes with instructions printed out on the rule sheet that shares the fate of each person's present.

This game is perfect for getting to know the other players a little better. Begin the game by marking each gift with a number.

Each player is given a paper with a corresponding number. Write down a fun fact about yourself on that paper.

Then place the paper into a hat. The host then reads off the facts each person shared.

Whoever guesses who wrote the fact gets the gift associated with the number.

One way to stick to a small budget and encourage people to get creative is to use coffee mugs. This is great to do in offices where most people either drink tea and/or coffee.

It's easy to design your own mug and put creative sayings on them. You can mark each wrapped mug with a number.

Each participant picks a number from a hat and then picks up the corresponding mug. You may even wish to give out an extra gift for the funniest or most creative mug created.

Participants in this game bring money and gifts to play. To ensure things don't get too crazy, set a price limit on the amount of money and the gift brought.

Each player then has three options to choose from:

Option One: Choose a gift placed on the table

Option Two: Place their name in a hat to win the jackpot

Option Three: Place their name in a separate hat to win one of the gifts no one chose

This is a good game because it can last quite a while.

Another fun Secret Santa Game is to have everyone create a wish list. Each person is assigned one person and they purchase a gift from their wish list.

Each player then guesses who bought them the gift.

Where to Get Started

We can also help you get started making your wish list where you can add gifts from any online store or even in the street.

Christmas can be expensive, so it's great to know Giftwhale is totally free to use.

*Some links on our site are monetised to help fund Giftwhale. As an Amazon Associate Giftwhale earns from qualifying purchases.

In this blog post, we’ll share the things you can buy for others, or request others buy for you (thanks, Giftwhale!) that support everything from developing healthy habits, to allowing a little escapism.

You can now send beautiful personalised thank you letters through Giftwhale, all completely free.