What everybody ought to know about wish lists

This article explores some research behind wish lists, showing recipients prefer to receive gifts they already chose compared to a surprise gift.

People might question the value of an online wish list or whether they want to buy a gift for someone from an online wish list. Read the fascinating article below about some of the latest social science research showing recipients appreciate being brought a gift they have already selected more than the actual amount of money being spent.

The original article by Tim Harford can be found here but the text has also been reproduced below. 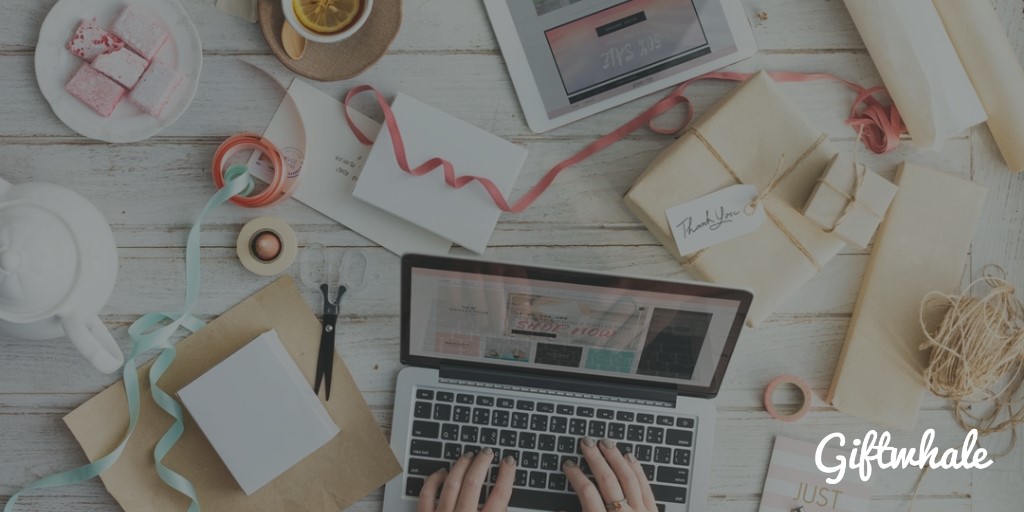 You really shouldn't have... by Tim Harford

The Harford girls have given Father Christmas two very different challenges this year. Miss Harford Senior typed a charming yet professional letter, illustrated with clip art, specifying a number of expensive gifts that would be greatly appreciated. Miss Harford Junior hand-wrote a short note saying that she had tried to be good this year and would like a surprise.

The girls raise two questions. Are surprise gifts better than something specifically requested on a wish list? Are expensive gifts a good way to express affection?

Father Christmas might seek guidance from a set of studies conducted by Gabrielle Adams and Francis Flynn of Stanford, and Harvard’s Francesca Gino.

Gino and Flynn surveyed married people, asking some to reflect on wedding gifts they had received, and others to think about wedding gifts they had given. Gift givers assumed that gifts chosen spontaneously would be just as welcome as those chosen from a wedding registry. Recipients felt otherwise: they preferred the gifts that had been on the wedding list. Such lists seem charmless but they work.

Gino and Flynn found similar results from a survey about birthday presents: again, givers thought that gifts they’d chosen themselves were more appreciated but recipients preferred the gifts that they’d specifically asked for. The lesson: you might feel that it’s awkward and unnecessary to ask what gift would be welcome but the recipient of the gift sees things differently and would prefer that you asked rather than guessed.

Gino and Flynn conducted a third study in which people created wish lists. Other participants were asked to choose an item on the list to be sent as a gift; a third group were asked to peruse the wish list but then to choose some other present of equivalent value. It’s not surprising to discover that recipients preferred the items from their wish list — but what’s remarkable is that they felt the wishlist gifts were more “personal” and “thoughtful”. We think that picking an item from a wish list is lazy and impersonal but the person receiving that item doesn’t see it that way at all.

For good measure, a fourth study by Gino and Flynn found there was one thing people appreciated even more than an item from their own wish lists: money.

There’s more. Adams and Flynn surveyed newly engaged couples about engagement rings. The givers assumed that more expensive rings were more appreciated. The recipients felt differently. A similar result came from asking people to think about a particular birthday present they had received or given: recipients were just as happy with inexpensive gifts, to the surprise of givers.

In short, there is a vast discrepancy between how we see the world when giving gifts and when receiving them. The gift giver imagines that the ideal present is expensive and surprising; the recipient doesn’t care about the money and would rather have a present they’d already selected. We should spend less than we think, and we should ask more questions before we buy.

All of this makes good sense in light of “The Deadweight Loss of Christmas”, a scholarly piece of research conducted by Joel Waldfogel and published in a leading academic journal, the American Economic Review. It celebrates its 21st birthday this month. (Congratulations, Joel.)

Waldfogel’s work on Christmas is well known to readers of this column but here is a quick summary for those who have forgotten. After surveying his students about gifts they had received over the holiday season, he found that most gifts were poorly chosen relative to what the students would have selected themselves. Gifts from friends and lovers tended to be better chosen than gifts from elderly relatives but, on average, the waste attributable to poorly chosen seasonal gifts was between 15 and 20 per cent of the purchase price of the gift — that’s well over $10bn wasted in the US alone every Christmas. This is a vast squandering of time, energy and valuable raw materials.

Were a priest to counsel against materialism at Christmas, nobody would accuse him or her of missing the point; the same message from an economist seems foolish and emotionally stunted.

Coupled with the findings from Adams, Flynn and Gino, the conclusion is plain: there is no need to stop buying Christmas presents but we should spend less and pay more attention to what the recipients might actually want.

Miss Harford Junior is taking a risk asking for a surprise — but at least Father Christmas knows that the last thing he should do to compensate for his ignorance is desperately spend more money.

*Some links on our site are monetised to help fund Giftwhale. As an Amazon Associate Giftwhale earns from qualifying purchases.

Gifts for Children During a Pandemic

This blog post is for those of you out there with children in your life who deserve a little treat in these difficult times.

In this blog post, we’ll share the things you can buy for others, or request others buy for you (thanks, Giftwhale!) that support everything from developing healthy habits, to allowing a little escapism.